Luciano, a pillar in the Rasta Renaissance and Reggae movement, was presented  live at SBar by Dubwise on May 30th and we had the distinct pleasure of providing sound and lighting production for him.

Pictured below he asks for the crowds response. 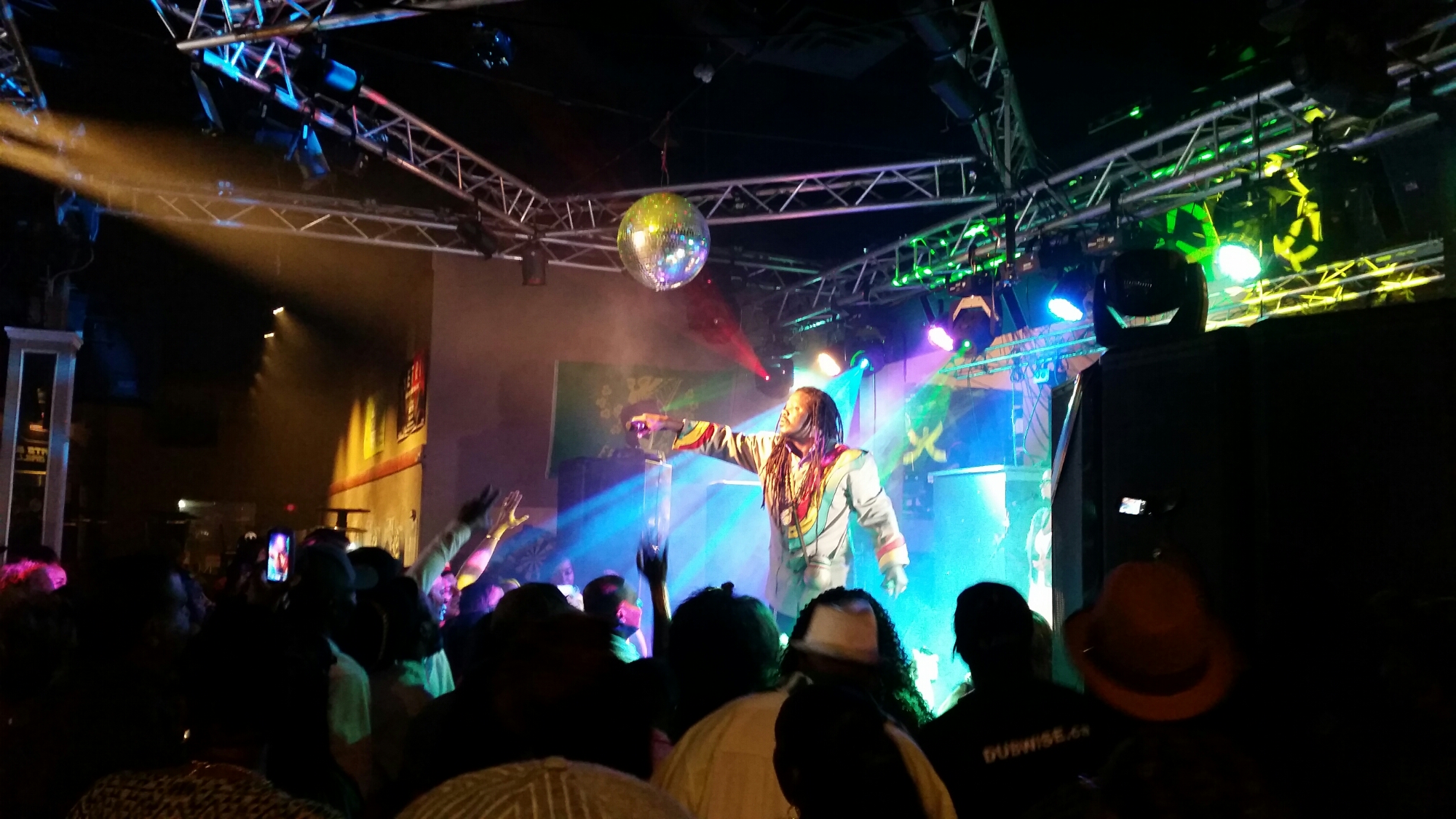 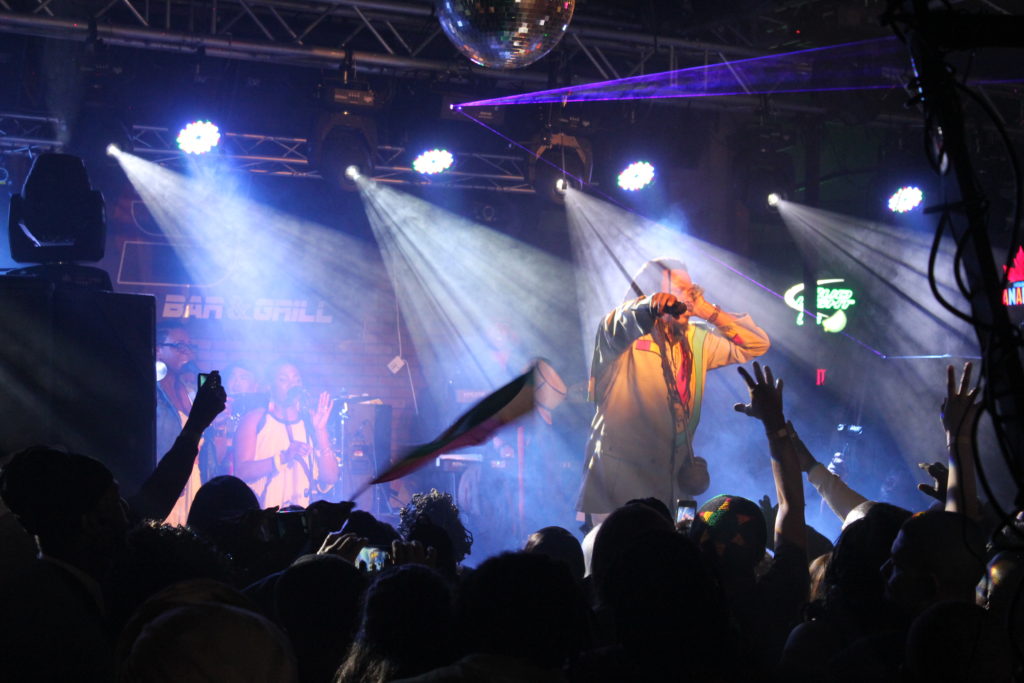 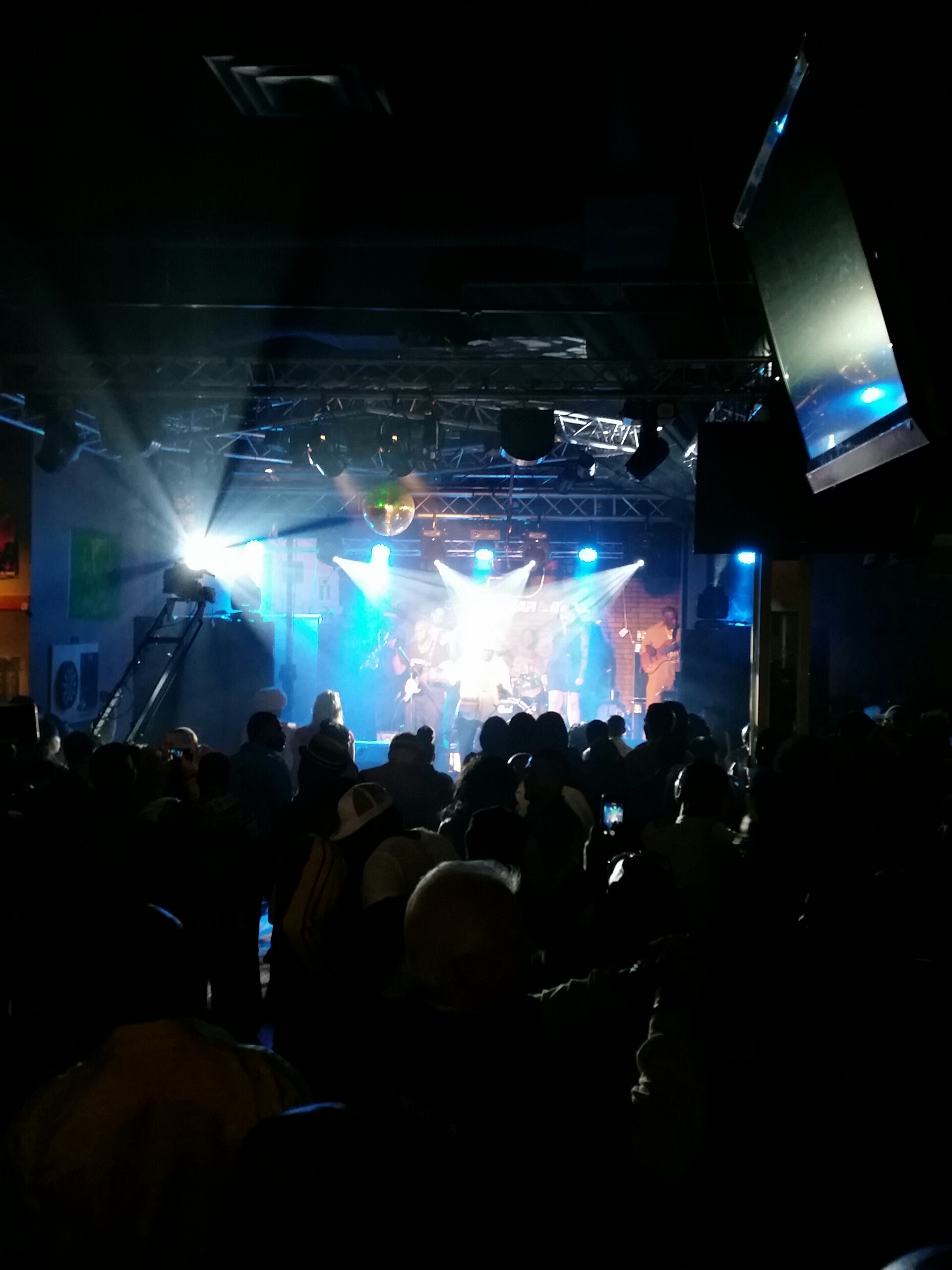 The touring sound tech for Luciano was happy with the system which was used to produce some serious frequency content in the area of sixty to one hundred hertz.  We had four 21″ subwoofers which were in house at the venue already but they remained superfluous.  Even though the music called for a lot of low end they were never utilized.  Got to love QSC! 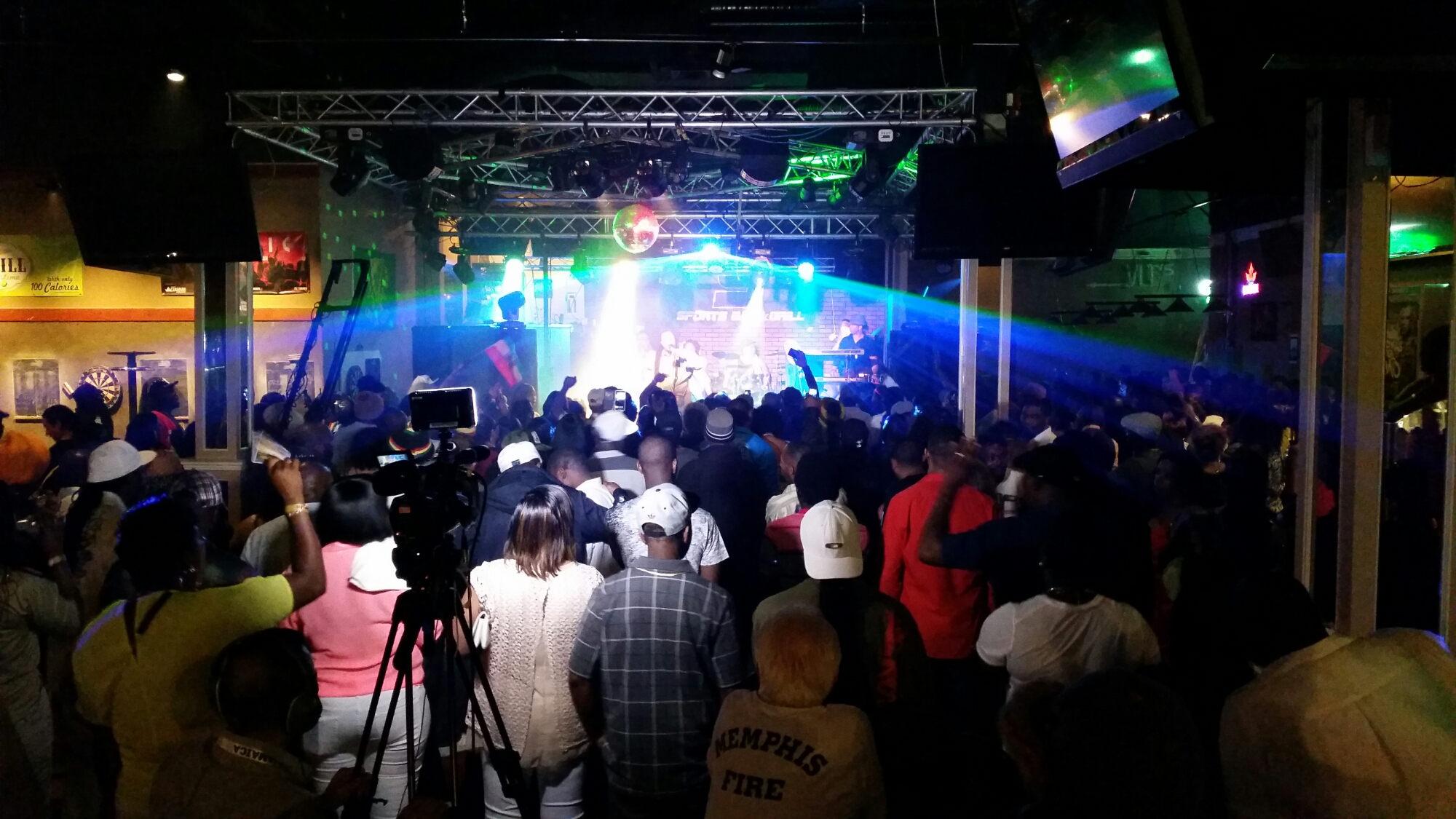 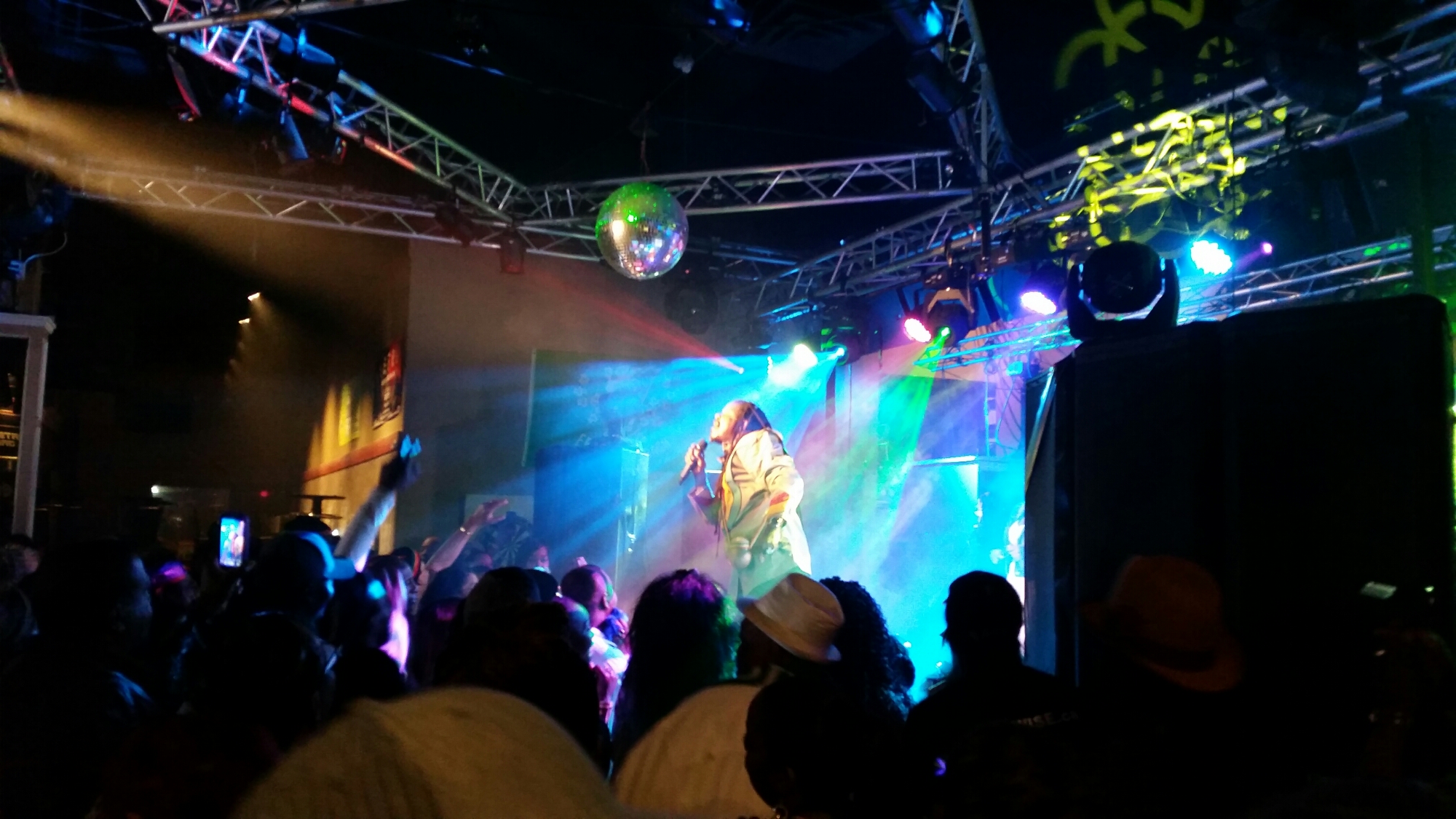 Reggae played constantly in the shop following the event, which revealed Luciano’s influence on us.

We would like to thank Chris from Dubwise for having us and the memory of this experience will stay with us for our lifetimes.